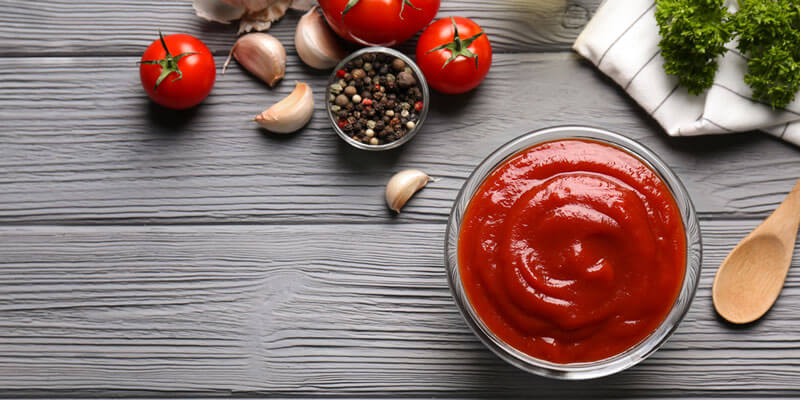 If you’re like most people, you probably tend to indiscriminately put all of your newly bought groceries in their refrigerator. Then, of course, you end up wondering how your fridge ended up so chock full of items that there’s no space for things that do need to be refrigerated.

In most cases, condiments, for example, don’t need to be stored in the fridge. So does BBQ sauce need to be refrigerated?

It might surprise you to learn that BBQ sauce does not need to be refrigerated. Generally speaking. However, this also depends on certain conditions. Read on to determine whether you should put your BBQ sauce in the fridge.

Does BBQ Sauce Need to Be Refrigerated?

The short answer: no. You do not need to put your BBQ sauce in the fridge. Like ketchup, BBQ sauce is mostly made up of the following components: vinegar, tomato, salt, and sugar.

When combined, these items’ pH falls anywhere between 3.47 and 4.15. As a result, BBQ sauce is too acidic to allow bacteria to grow. As such, it’s safe to store BBQ sauce in the pantry at room temperature.

However, there are some caveats. Whether your BBQ sauce is better left in the fridge depends upon how soon you’re planning to consume it. That being said…

How to Properly Store BBQ Sauce?

If you want to lengthen your BBQ sauce’s shelf life, you have to ensure that the container is airtight and stored in a cool, dark place.

If you use the sauce occasionally or rarely, you can think about refrigerating it. This is because, although safe to store at room temperature, BBQ sauce might start going bad after a month. Once refrigerated, however, the sauce can last up to 6-9 months.

How to Tell If BBQ Sauce Has Spoiled?

Wondering if your BBQ sauce is still suitable for consumption? Your first indicator is a sour smell that emanates right out of the bottle as you open it. Then, check for mold growth. This is easy to spot as it usually occurs right on top of the sauce, discoloring it.

If you decide the sauce is alright and decide to consume it, pay attention to the texture and flavor. If that’s off, just throw it out. Remember, the quality of BBQ sauce deteriorates with time.